Since May 17th, theatres have been slowly reopening, which means we’re one step closer to going back to our once normal life. The entertainment sector has arguably been hit hardest by the pandemic, being forced to close its doors for over a year. But they’re back, and it’s time to show some support!

Theatre performances transport us to different worlds; they inspire and educate us through various themes and moral narratives. We’ve been stuck watching TV for so long, now we have the chance to watch the live versions of our favourite and most popular stories.

At the theatre, we can appreciate the skills and time that go into these performances; the acting, choreography, costumes, set design, music and much more. Also, once the performance has begun, there’s no room for mistakes. Everything has to be perfect, which makes it even more special. It’s a great social experience that brings everyone together. Let’s face it, after the year we’ve had, we all need to feel part of something bigger.

We have listed some of the best, most successful and longest-running shows in London’s West End. In our opinion, they are a must watch.

Les Miserables is a moving musical produced by Cameron Mackintosh and is the longest-running musical in the West End. Since its first run in 1985, the show has been performed in 53 countries and viewed  over 130 million times, making it one of the most popular musicals in the world.

Adapted from Victor Hugo’s novel, Les Miserables is set in 19th century France and based on the French Revolution. The musical touches on love and unrequited love, friendship, sacrifice, redemption and, of course, revolutionary spirit. You may also recognize some of the songs included in ‘Les Mis’ such as “One Day More,” “I Dreamed a Dream,” “On My Own,” “Do You Hear the People Sing?” and many others.

It’s truly a captivating and moving performance that will meet and even exceed your expectations.

The Phantom of the Opera

Gaston Leroux’s Gothic novel, Le Fantôme de l’Opéra (aka the Phantom of the Opera), was published in 1910. Seventy-six years later, in 1986, the musical premiered at Her Majesty’s Theatre in London.

The Phantom of the Opera is about a disfigured masked man who lives in the catacombs beneath the Paris Opera House and terrorizes the cast and crew who work there. He soon falls in love with a chorus singer, Christine Daae. Enamoured by her beauty and voice, he tutors her and does everything in his power to force the new managers to give her a leading role. However, the Phantom’s obsession turns into a jealous rage when he discovers that the singer loves another man. Overall, The Phantom of the Opera is a romantic tragedy that includes themes of revenge, love, and redemption.

Even if you haven’t seen the show, you may still recognize some of their songs produced by Andrew Lloyd Webber and Charles Hart such as “the Music of the Night”, “Think of Me” and “The Phantom of the Opera”.

We all know the story of The Wonderful Wizard of Oz; it’s quite a classic. We meet Dorothy, the Tin Man, Scarecrow, the Cowardly Lion and most importantly (in this case) the Wicked Witch of the West. She is considered one of the most recognizable villains in movie history: manipulative, cold-hearted, cruel with green skin and witchy black attire, including a pointy hat. However, who is she really? What made her like this?

In 1995, Gregory Maguire wrote Wicked: The Life and Times of the Wicked Witch of the West. Eight years later, this story evolved to become the well-known musical we have all heard about. Maguire reimagines the land of Oz and how it was before the Witch of the West turned wicked.

The musical is about friendship, love, acceptance and trust. It follows the life of Elphaba (aka the wicked witch) and her unlikely friendship with Glinda (the good witch).

The moral of this show is to never judge a person at face value. It also heavily touches on the theme of good and evil but, as opposed to what fairy tales say, the musical challenges the preconceptions of the two. No one is just good or evil, but, as seen in Wicked, a person will usually be a bit of both. What we learn is that the events and circumstances that someone goes through will push them towards one direction (wicked) or the other (good).

Based on the 1994 Disney animated film, The Lion King musical is unlike anything you have ever seen before. Unsurprisingly, it is one of the most successful shows in the history of theatre production. You can watch this spectacular show at the heart of the West End, at Lyceum Theatre.

The show follows the original storyline quite faithfully but has a more sophisticated take on it. The audience is transported into the African plains with the clever use of puppetry, set design and beautiful costumes. Also, the intricate masks and outstanding choreography bring the characters to life, resembling the majestic creatures that live in the savanna and jungle.

The musical, as opposed to the animated hit, keeps more of the geographical and cultural authenticity of the region with the use of sounds and music. But don’t worry, the original songs we all know like “He Lives in You,” “I Just Can’t Wait to be King,” “Can You Feel the Love Tonight,” “Hakuna Matata,” and others will still be featured.

For those who are unaware of the story, The Lion King follows the journey of Simba, a lion cub and heir to Pride Rock, that grows up and returns home to take back his kingdom from his evil uncle Scar.

Overall, The Lion King is a heartwarming show that will capture the interest of children and adults alike.

Audiences have been enjoying Mamma Mia! for over 20 years, first appearing at the West End in 1999. Today, more than 54 million people have watched the show, making it one of the most recognizable and successful musicals in the world.

It’s an entertaining and energetic performance set on the Greek Island of Kalokairi. It follows the story of Sophie, a 20-year-old bride, who is determined to have her father walk her down the aisle. But the problem is, who is her father? She has secretly invited three possible candidates to the wedding and now has to figure out which one is her real dad.

However, we all know that what makes this musical so successful are the ABBA songs that have been ingeniously added to the story. The show features classics like “Take a Chance on Me,” “The Winner Takes it All,” “Does Your Mother Know,” and “Money, Money, Money,” making it almost irresistible not to sing along.

Mamma Mia! is a feel-good show full of comedy and uplifting moments. If you’re an ABBA fan, or not, you’ll surely love it!

We have listed some of the most acclaimed and highly recommended shows in the West End. But here’s the thing, there are so many great shows that are running this year in London and they are definitely worth a watch. So, if you are unsure of what to do one weekend, why not head up to the West End and support the arts. They need us as much as we need them.

Are there any performances you’ve been to recently that have left you mesmerised? Why not write a review about it on Psydro, we’d love to read your recommendations!

The Christmas Retail Winners and...

The Christmas trading period is traditionally the most profitable time… 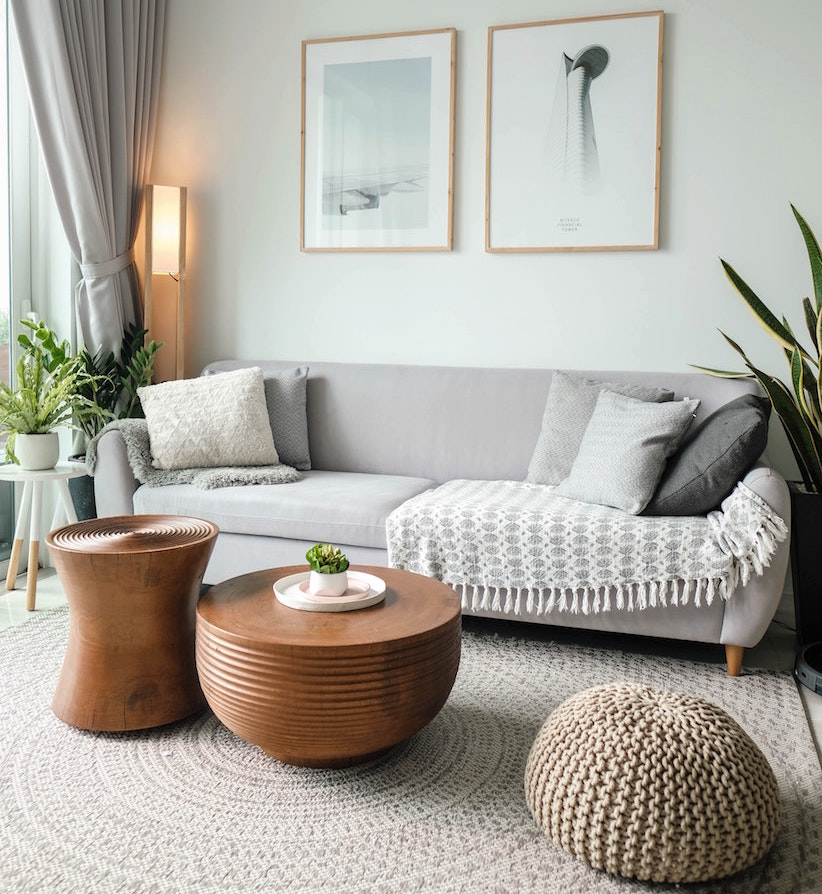 For over a year, we have spent more time at…

The legendary American singer, Prince, was one of the most…