A new school of thought suggests that vegan fast food can help save our planet. Over the past four or five decades, the meals available for vegetarians and vegans have increased in variety and numbers. Even fast food chains are creating vegan alternatives to beef burgers.

Now environmental campaigners are suggesting that the trend towards plant-based foods, rather than meat, is better for the planet. Pressure groups such as People for the Ethical Treatment of Animals have long campaigned for a reduction in livestock farming, claiming it’s cruel to the animals and bad for the earth.

Breeding animals for food uses huge amounts of land, energy, food and water, while causing animal suffering, according to PETA. Animal farming is responsible for creating more greenhouse gases than all of the planet’s combined transport systems. PETA says if people across the world adopted a vegan diet, this could help combat climate change.

Growing crops for animals to eat takes a large amount of water. Campaigners say one cow can drink up to 50 gallons of water each day – or more in hot weather. Extra water is also needed to clean the factory farms. An estimated 2,400 gallons of water are required to produce just 1 lb of beef.

In comparison, it takes only 244 gallons of water to produce 1 lb of vegan alternative tofu. Campaigners argue that one person can save around 219,000 gallons of water per year by going vegan.

The major argument for going vegetarian or vegan is the amount of land used to grow crops to feed livestock. It takes 20 times more land to feed a meat-eater than a vegan, as the land is used to grow food for the animals, which are then fed to people. A person who eats a plant-based vegan diet consumes the crops directly and therefore eats much less than a herd of animals.

The UN Convention to Combat Desertification states it takes up to 10 lbs of grain to produce 1 lb of meat. In the United States, 56 million acres of land are used to grow food crops for animals. Only four million acres produce plants for human consumption.

Fast food chains are getting on board with the vegan food trends and are making an effort to create delicious meals. The idea is that the new meals will appeal to meat-eaters as well as vegans because of their taste.

Until recent years, the idea that vegan products could taste like meat wasn’t feasible. Meat alternatives lacked variety and didn’t taste much like the meat products they were supposed to replace. Very few fast food chains produced non-meat burgers, but today, there are some realistic alternatives to meat – which has made major fast food chains take notice.

Two of the global chains that have launched vegan burgers are McDonald’s and Burger King. McDonald’s has launched the Big Vegan TS in Germany – one of its biggest international markets. Prior to this, in 2017, McDonald’s launched its McVegan burger in Sweden and Finland. Unlike the modern alternatives, it wasn’t supposed to resemble meat and was marketed mainly at vegans.

Perhaps ironically, some vegans say they don’t want their burgers to taste like meat. They like to distance themselves from the meat market as much as possible.

In America, Burger King completed a successful trial of its new vegan burger with the plant-based “meat” company, Impossible Foods. It is now going to roll out the new product across the US.

Fast food outlets are hoping that millions of meat-eaters can join the minority of vegan and vegetarian customers in eating meat-free burgers. This would reduce the contribution to climate change that meat-eating is causing.

It has taken vegan “meat” around five years to reach its current high quality, thanks to advances in food technology, mainly in Silicon Valley, combined with massive investment. Sophisticated marketing has led to US companies embracing vegan burgers.

In Europe, stricter food regulations have held back the development of meatless products. The European Union took precautionary measures to make sure the new ingredients in meat substitutes were completely safe. Quorn, a commonly-used vegan product today, took nearly 10 years to be approved.

Due to the regulations, the Impossible Burger that’s so popular in the US hasn’t been launched in Europe yet because of its genetically modified yeast that makes it taste like beef.

Aside from the burger chains, other food manufacturers are getting on the vegan trail. Greggs bakery initially said vegan sausage rolls would be too difficult to create, but they took the plunge and now they’re making record profits.

Even in Germany, where meat alternatives were difficult to find a decade ago, McDonald’s has partnered with Nestle to produce a vegan burger there.

Chicken imitations are harder to manufacture, but KFC has come up with a recipe for a vegan chicken fillet burger and is trialling it at certain stores.

While meat-eaters still make up the majority of the population, the fast food chains are hoping their new vegan burgers will tempt everyone, whether they are vegans or carnivores.

Some analysts believe that by 2040, most products made with meat will no longer come from animals. However, it’s not out of concern for the animals’ welfare or the environment that’s set to sway meat eaters. Instead, it’s the taste and health benefits of the new plant-based burgers that are tempting more people to purchase vegan products.

What are your thoughts on vegan or vegetarian food? Are you already a non-meat eater? If you eat meat, would you be willing to try the plant-based alternatives? What factor would influence you most to try it?

Let other people know your views on Psydro’s customer reviews platform, which covers everything related to food and drink!

Qantas: The Flight to Success

Australia’s largest airline, Qantas, is one of the most successful…

Football’s biggest trophy, the FIFA World Cup 2018, will be… 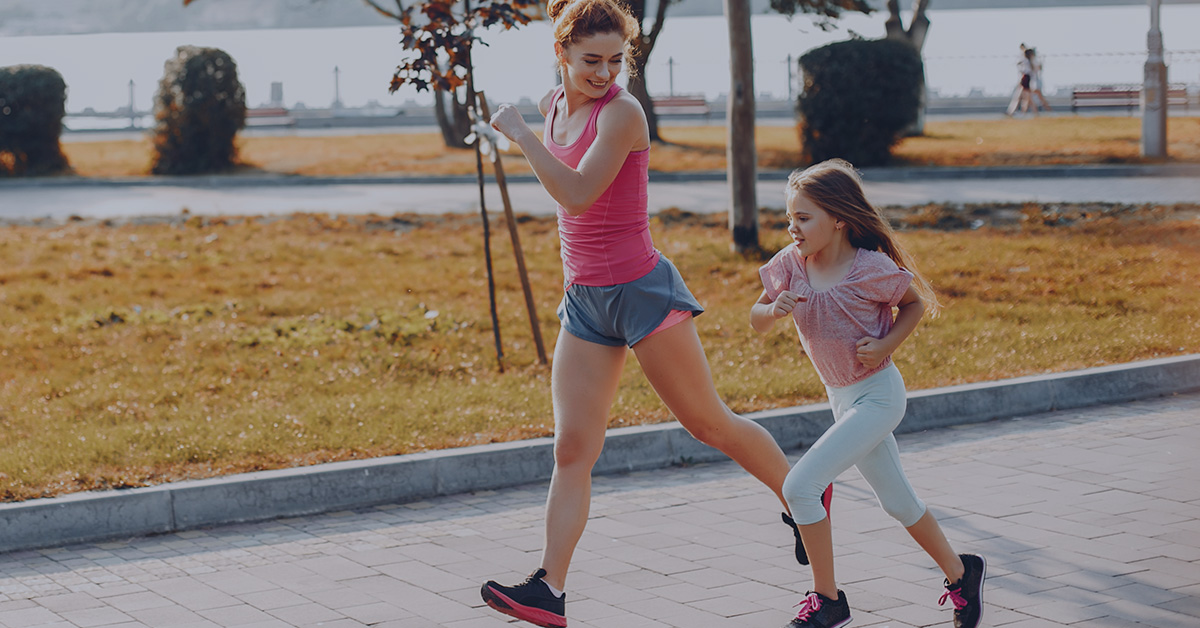 New Year, Same Me – but Better The past year…