A Hanna-Barbera production, The Banana Splits first aired on US TV in 1968, with 31 episodes that ran until 1970. The programme was subsequently shown on British television, most often during the summer school holidays.

This hour-long, action-packed variety show was a first attempt for Hanna-Barbera to combine live action with animation, and it was positively received by young audiences.

The animal characters in the band were inspired by The Monkees, with real actors dressing up in costumes to portray the furry creatures. Fleegle was a beagle who played the guitar and was the leader of the group, while Bingo was a drum-playing gorilla. Drooper was on bass and resembled a lion, and Snorky the baby elephant was responsible for special effects and keyboards. Fleegle, Bingo and Drooper all spoke English, and were the vocalists of the group, while Snorky’s speech consisted of honking sounds.

During every episode, The Banana Splits would get together for their own club meeting. The band would often be filmed at adventure theme parks on rides, singing rock songs or performing in comedy sketches. The furry animals would also be seen driving around in their customised banana buggies.

Danger Island, the show’s live-action feature segment, was a particular hit with audiences. This was filmed on location and centred on the adventures of a shipwrecked professor and his crew attempting to outwit the local villains.

The Three Musketeers was another segment that featured on the show, where a number of characters, based on the classic novel, had to get to grips with a variety of challenging scenarios to serve their Queen. Magic and heroism were common themes in another segment of the show, the Arabian Knights, while microscopic life was put under the spotlight when the characters were reduced to a minute size in the short-lived Micro Ventures segment.

Almost as popular as the show itself was the catchy theme tune to The Banana Splits. Written by N.B. Winkless Jr., the song was covered by rock band, The Dickies, and was even released as a single, reaching number 96 in the pop charts in 1969.

Following on from the success of the television series, Hanna-Barbera devised a feature film in 1972, entitled The Banana Splits in Hocus Pocus. Some years later in 2008, Warner Bros. revived the programme, creating a number of comedy shorts and music videos that were aired on the Cartoon Network. Live shows, a CD, DVD and comics featuring The Banana Splits have also been released on the back of the show’s popularity.

Whether you’ve recently enjoyed eating a banana split or any other sweet treat, why not leave a review of your cafe experiences on leading review platform, Psydro? Leave a review and you could be in with the chance of winning a fantastic family trip to Disneyland Paris, with £500 spending money thrown in for good measure… “Tra la la, la la la la, tra la la, la la la la!”

With a single A-level to his name, Richard Branson created… 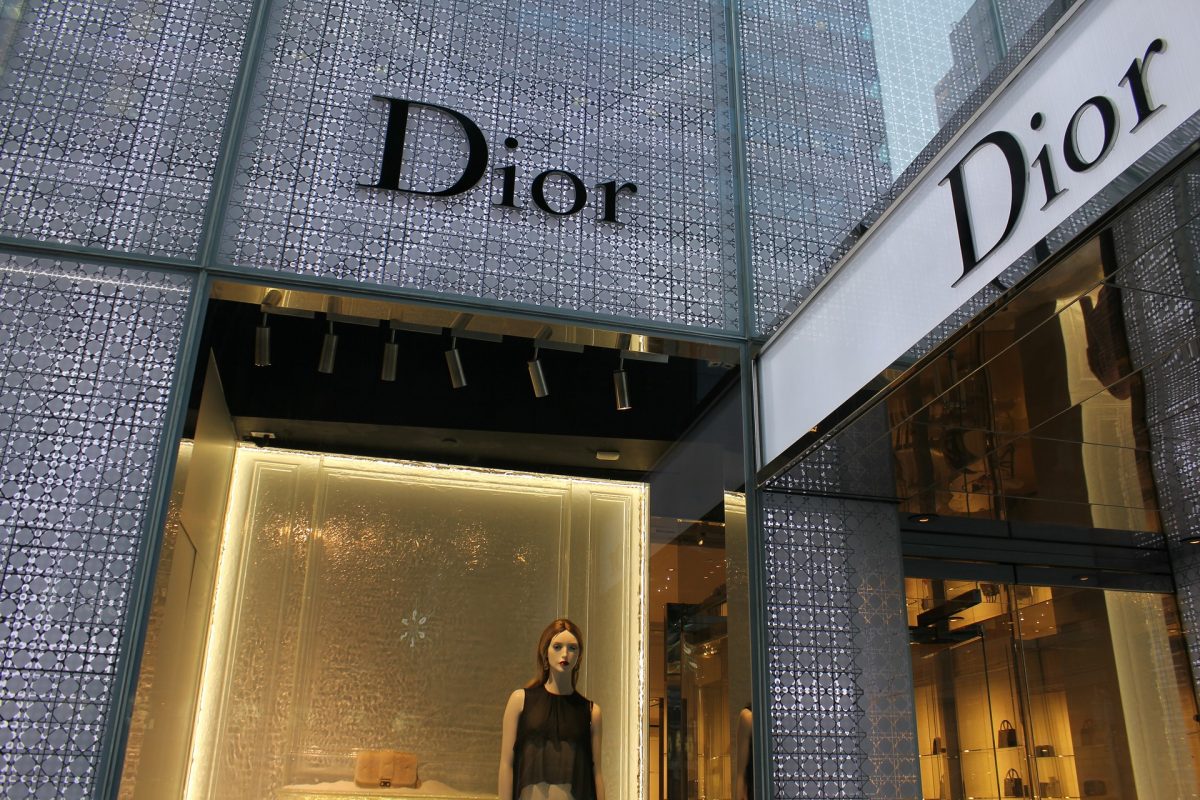 Synonymous with luxury and style, Dior has achieved global adoration…

Having sold well over 100 million records worldwide, and with…