Designer underwear brand Agent Provocateur – famed for its racy lingerie and skimpy swimwear – shocked the retail world when it went into administration in 2017. The high-end brand was founded in 1994 by Joe Corré (son of punk icons Vivienne Westwood and Malcolm McLaren) at a small store on Soho’s Broadwick Street.

However, after growing into a multi-million-pound success story favoured by celebrity clientele, it began to flounder, falling to an estimated £28 million in debt. Last October, news of its demise sent shockwaves rippling through the fashion industry.

So, just where did it all go wrong for Agent Provocateur? At the height of its success, it sold crystal-covered bras at £1,000 each and bagged modelling icon Kate Moss and pop princess Kylie Minogue for its raunchy advertising campaigns.

In fact, Kylie’s ad (which depicted the diminutive singer riding a mechanical bull) was banned from TV after being labelled too suggestive. The brand represented feminism, encouraging women to claim power by harnessing the symbol that had once objectified them – sexy lingerie.

Joseph Corré and his then wife Serena Rees launched Agent Provocateur in 1994, with Corré being the designer behind the brand. His mother, Vivienne Westwood, is famous for the legendary ’70s London boutique, Sex, where she designed an underground style that came to epitomise the punk generation.

Following on in her footsteps, Corré has been described in the media as a “punk philanthropist” and an “anarchist entrepreneur”. He describes himself as “not your average businessman” and despite his subsequent divorce, he and his ex-wife were a great team and the driving force behind the brand.

Their luxury brand made them stand out from other lingerie retailers, its marketing campaigns being described as the “sexiest” in the fashion industry. Creative director Sarah Shotton said the brand was about pleasure, filling a gap in the market by providing well-fitting bras that made women feel special, confident and sexy.

Demise of the brand

Following Corré and Rees’ divorce in 2007, a private equity firm, 3i, bought 80% of the company for £60 million. Between November 2007 and March 2009, Agent Provocateur embarked on a massive expansion plan, opening 13 shops across the world, in locations including the US, Hong Kong, Dubai and Russia.

However, the cost of the expansion was high – Agent Provocateur’s annual profits declined by 18% to £2.2 million due to the expenditure.

Regardless of this, there was no advance warning of the massive crash that occurred last year, when the company announced it was going into administration, with debts of around £28 million owed to 444 creditors.

Two factors combined to cause the brand’s downfall, according to media reports. First, it was suggested that the label had become overly-erotic and hadn’t kept pace with the market trends for simpler lingerie, and secondly, accounting errors had made the company appear more successful on paper than it actually was.

While it appeared the end was in sight for Agent Provocateur in 2017, on the contrary, it appears to have reinvented itself this year. As it went into administration, it was bought by Four Holdings, a company part-owned by Mike Ashley, the founder of Sport Direct.

It has emerged like a Phoenix from the ashes following a period of restructuring in terms of its operation, retailing, franchise partnerships and marketing. The design team is the same and the new range for 2018 has been described as “creative and fashion-forward” lingerie.

There is also a new emphasis on a reduced price range to broaden the customer base, without alienating the existing clientele. The new designs are aimed at younger customers who are searching for inspirational, yet affordable lingerie that can be worn in the bedroom, or as outerwear, to cater to the latest trend.

If you wish to share your underwear purchasing experiences with others, please leave feedback on Psydro’s fashion and clothing reviews section.

Leave just ONE review and you can enter our latest competition, giving you the chance to win a family trip to Disneyland Paris AND £500 spending money! You’ve got to be in it to win it!!

A Help to Buy ISA is a type of Individual… 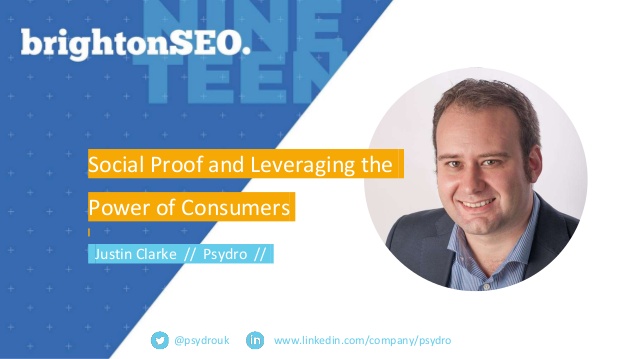 The Ongoing Rise of Train...

Rail commuters are facing a train fares hike – with…