Eggs have enjoyed an association with Easter for hundreds of years, symbolising fertility and rebirth. However, it wasn’t until the beginning of the 19th century that giving chocolate Easter eggs as a gift emerged in Germany and France, with JS Fry of Bristol creating the first chocolate Easter egg in the UK in 1873.

Early chocolate Easter eggs were completely solid, and it was only when techniques for moulding chocolate were invented that eggs became hollow.

The Easter eggs that we find today have come a long way since those humble beginnings. Although the primary purpose of the egg is to eat it, we’ve seen a growing trend in recent years of an Easter egg’s aesthetics taking prominence over its taste. In fact, some creations have become works of art in their own right, featuring ostentatious designs and even more flamboyant price tags.

If you want to push the boat out this Easter, Choccywoccydoodah has created Fabergé-style eggs that cost an eye-watering £25,000 each, making them the world’s most expensive Easter egg. Each creation weighs 100kg and is made from the most superior Belgian chocolate. Inspired by intricate designs that depict mythical creatures hatching from the egg, surrounded by jewels, this egg would be better displayed in a glass cabinet in a museum!

For those with a more diminutive budget, the £1,000 Godiva Giant Atelier egg made by Jean Apostolou and Ilse Wilmots certainly won’t disappoint. It weighs an impressive 13kg and consists of a sunken area filled with intricate white chocolate butterflies.

Staying with a nature theme, Bettys and Taylors of Harrogate have created an Imperial Egg featuring delicate iced spring flowers and butterflies. It’s the kind of egg you could happily frame and display on the wall. Aesthetics aside, this £250 egg doesn’t skimp on its cocoa credentials, as it’s made from the most exquisite Swiss Grand Cru chocolate and weighs 5.4kg.

Easter egg creators have taken inspiration from different cultures to create some of the most extravagant chocolate works of art on the planet. Paul A. Young’s £75 Machu Picchu eggs, for example, are made from 65% Machu Picchu chocolate and feature imprints of Mayan scripts and 22-carat gold edible leaves. So exclusive is this Easter egg, that just 30 have been made.

Fans of Italian artist Lucio Fontana can get their hands on a limited-edition Easter egg that has been inspired by his work. The Oeuf Tagli D’Apres Lucio Fontana by Pierre Hermé features a minimalist lacerated design in a range of bright colours. Made from the finest chocolate from Belize, this 746g egg could be yours for just £136.

In collaboration with Harrods, artist Camille Walala has also projected her creative designs on a range of exclusive Easter eggs. Three distinct patterns have been intricately painted by hand onto the eggshell, in bright colours and shapes. Each egg is made from 41% milk couverture and costs £350.

If you haven’t got the cash to splash this Easter on an opulent chocolate egg, you could still be in with a chance of winning a £500 gift voucher for Harrods or Selfridges when you leave a review at leading review platform, Psydro.

For all purchases great or small, Psydro wants to hear about them all! 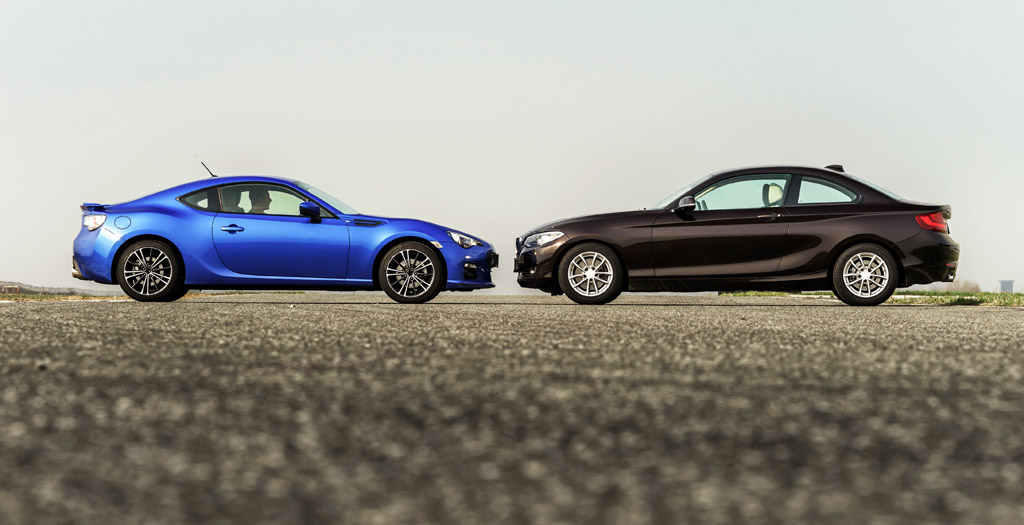 What is the Difference between...

When it comes to buying or leasing a car, the… 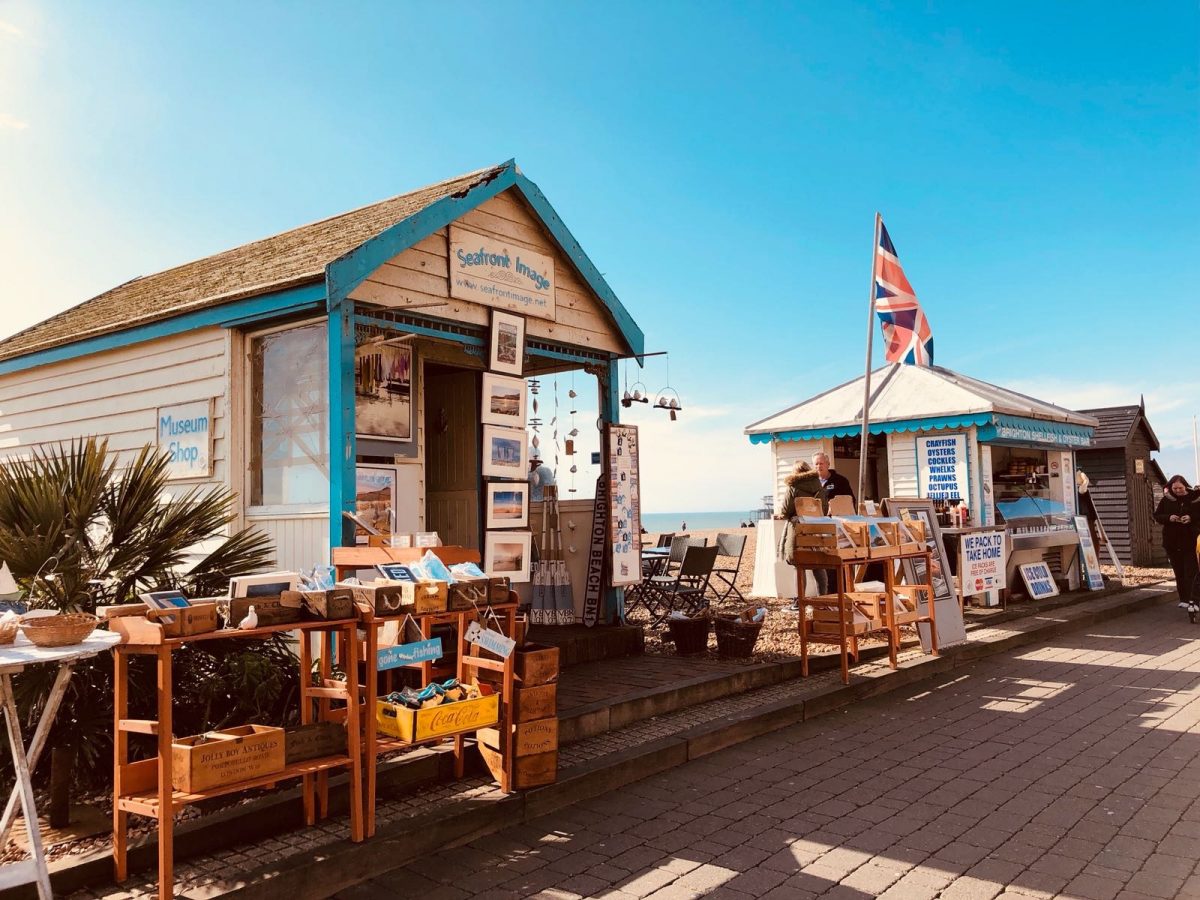 The Best Places to Visit...

As we wait for lockdown to end and for life…

Battle of the Sizes!

The problem of how clothing sizes differ from shop to…