The Cheltenham Festival is a national hunt racing meet that takes place every March in the Gloucestershire spa town of Cheltenham. With a longstanding history, it has earned the reputation as one of the UK’s most important sporting events.

Flat racing featured in Cheltenham on Nottingham Hill as far back as 1815. In 1818, nearby Cleeve Hill became the new racing venue, featuring five races and the first recorded winner, Miss Tidmarsh.

Despite an increase in popularity over the next decade, race meetings began to attract some unsavoury people. A local clergyman, appalled by the goings-on, instigated an arson attack that sent the racing ground up in smoke.

In 1831, racing was moved to Prestbury Park, but just a few years later it returned to new grounds built at Cleeve Hill.

As interest in flat racing waned, more people began to take a liking for steeplechasing.

In 1902, the first National Hunt Festival took place at Prestbury Park and in 1911, the first Cheltenham Festival featured at the same venue, running over the course of two days. This national hunt meeting previously took place at various locations but was granted permission to remain at Cheltenham. The four-mile National Hunt Steeplechase was won by Sir Halbert on the first day, with prize money worth £815.

By 1923, the meeting went from two to three days, with the Cheltenham Gold Cup featuring in 1924, followed by The Champion Hurdle in 1927. During 1932-1936, Golden Miller triumphed, racking up five Gold Cups. Further notable victories included hat-tricks from Cottage Rake and Arkle. The next horse to follow Arkle with a three-times Gold Cup win was Best Mate back in 2002-2004.

Cottage Rake was the first horse to be trained in Ireland, and an Irish presence has dominated at Cheltenham Festival ever since.

In 2005, the Cheltenham Festival was extended from three to four days, with six races on each day.

The most lucrative Gold Cup win featured in 2007, where Kauto Star earned a whopping £1 million bonus.

Although the Gold Cup is the highlight of the event, taking place on the final day, the Champion Hurdle and the Queen Mother Champion Chase are also big draws. The oldest race, still running today, is the Stayers Hurdle.

28 races and 500 horses compete for a slice of the £3.4 million win, and the event attracts 700,000 spectators annually. Although many people come to watch the horses, the Cheltenham Festival has become a wider attraction it its own right, with 80 stallholders selling their wares and eating establishments serving everything from fast food to three or four-course lunches. So important is the Cheltenham Festival, that it brings in £50 million to the local economy.

This year’s Cheltenham Festival takes place over four days from 13-16 March. Bookmakers are already giving hints as to which horses to watch, with young blood in the form of Samcro, Next Destination and Apple’s Shakira all offering promise. Sizing John will be hoping to defend his Gold Cup title, although Cloudy Dream is an outsider to keep an eye on.

Cheltenham Festival earns rave reviews from pundits, and if you want to know what others have got to say about sporting venues, including race tracks, visit Psydro’s review platform. Even better, this reliable and informative site currently features a great competition to win gift vouchers when you leave a review.

Psydro… letting you know where the sure money is! 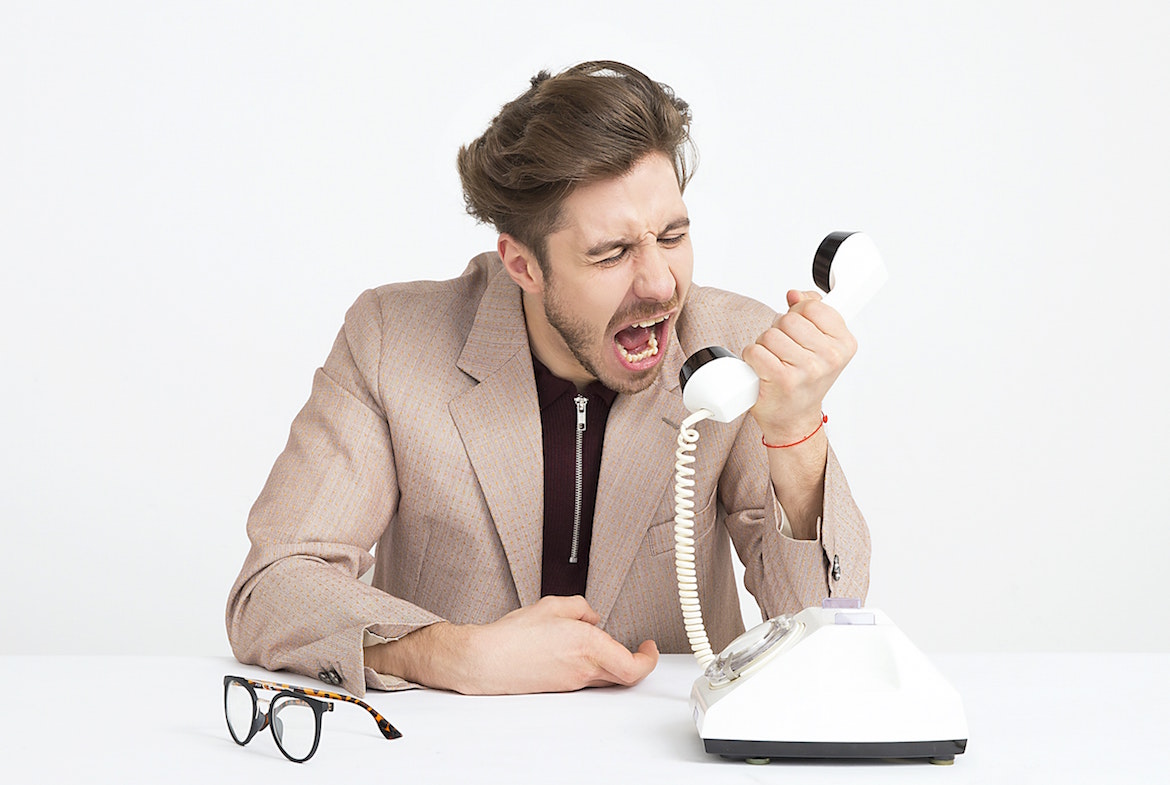 Negative Reviews: Who Leaves the...

Nottinghamshire Named the ‘Karen-shire’ of the UK; Home to the… 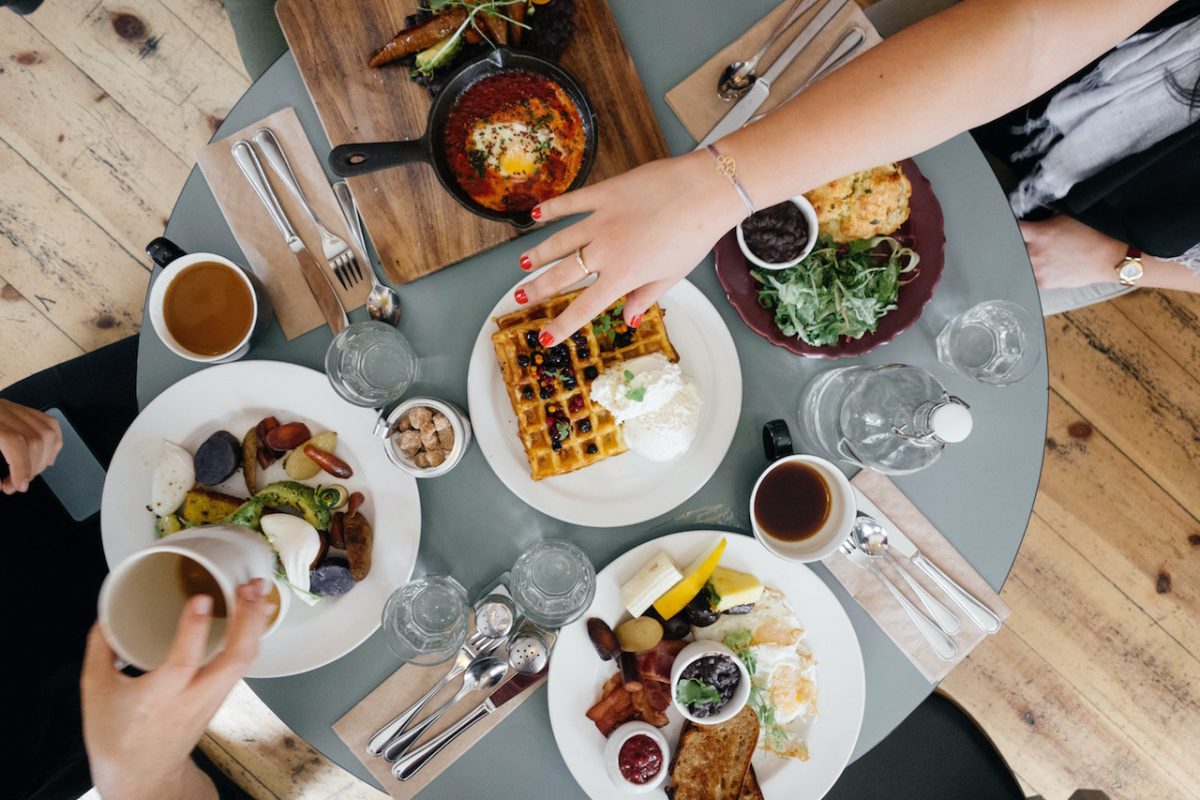 As the lockdown restrictions begin to lift here in the…