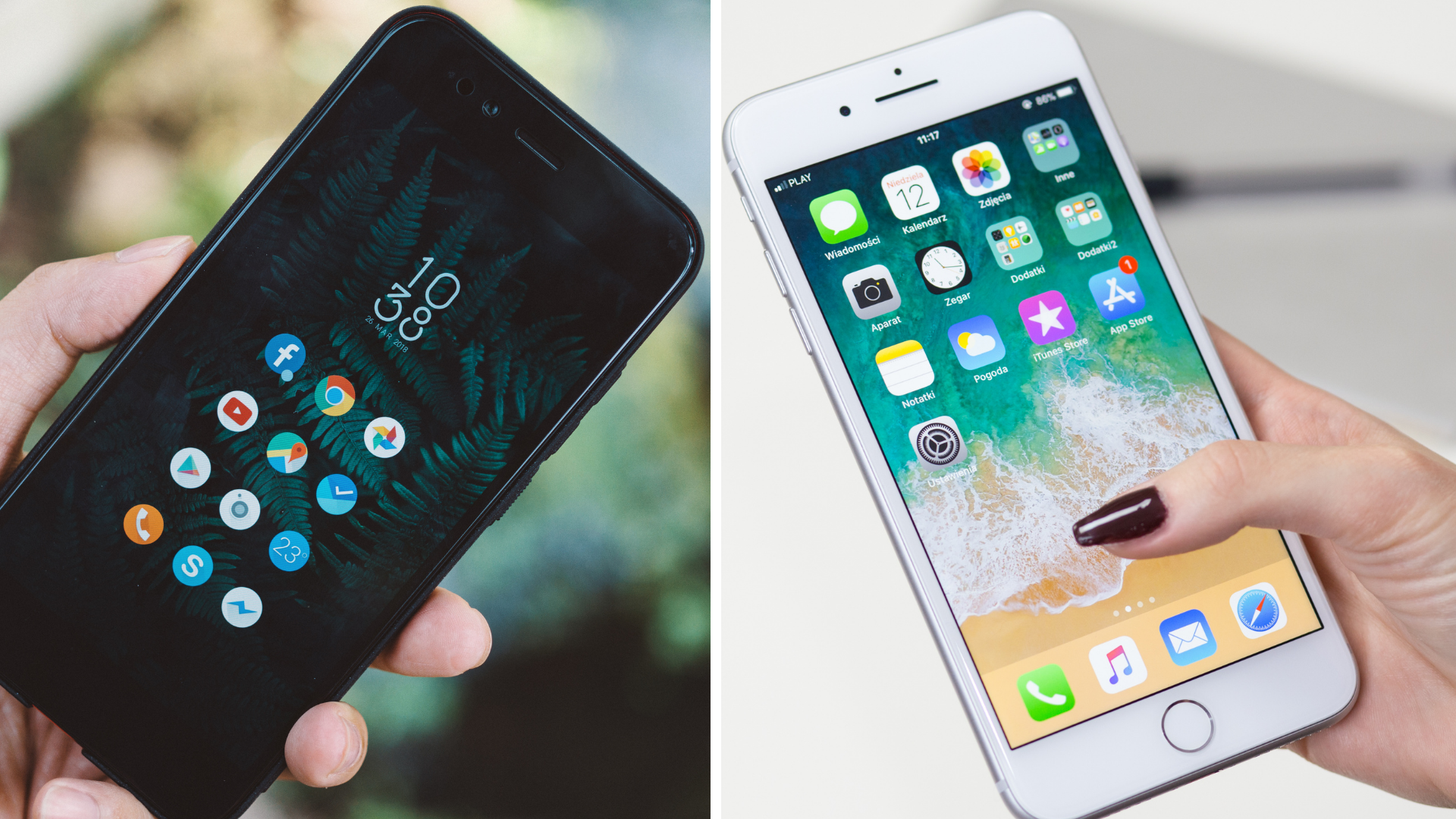 If you ever want to start a debate, just bring up this topic. Is Android better than iPhone or vice versa? What do you think?

Android and iOS are the most popular mobile operating systems used worldwide. When choosing what phone to go for, it can be difficult, especially when looking for a new brand. The first thing to think about is, what are you looking for? Maybe your main concern is how affordable it is, or perhaps you’re looking for a phone with high security or with longer battery life. Whatever it is, that will help you decide whether to go for Android or Apple.

We have listed seven factors that consumers take into account before purchasing a phone. This is what we found out.

The short answer is that Android, covering different manufacturers, will provide a wide selection of phones with different shapes, sizes and prices, making it more affordable.  Apple, on the other hand, is perceived as a ‘luxury’ and expensive phone brand. Nonetheless, it is also true that in the last years, Apple has produced a few midrange products for those who are more price-conscious. For instance, the iPhone SE starts from £399, which is relatively affordable when compared to the newest phone, the iPhone 12 Pro, starting at £999.

If we look at Android devices, you have a great selection to choose from depending on your needs. You can get a Pixel 4a for £349 or a Nokia 2.4 for under £100. However, you can also find pricier, more powerful phones such as the OnePlus 9 Pro from £829 or the Galaxy Z Flip from £1,229.

Both operating systems offer a variety of prices depending on your needs. But, it’s also true that many brands use Android, and so will offer more choice and more affordable options.

The mobile operating system with the most number of Apps is Android. According to Statista, last year Google Play had 2.7 million apps whilst iPhone had only 1.82 million. However, that’s quantity and not necessarily quality.

The Apple store is stricter with what apps they are allowed to offer, checking the legitimacy of each one. Instead, Google Play is less controlling regarding this aspect.

Another point to put across is the cost of these apps. On the one hand, Google Play offers more free apps than iPhone. However, since several phone brands such as Google, Samsung, Motorola, Nokia and others use Android, developers have to adapt their apps for each phone brand, which increases development costs. By contrast, iOS being a closed operating system, offers apps that work for every Apple phone.

But don’t worry, the most used apps will appear on both Android and iPhone. Also, most of us just use a bunch of these (e.g. social media apps, WhatsApp etc.), meaning that this factor shouldn’t be a problem.

Both operating systems show your battery usage in percentage, the last time it’s been charged, the battery activity and what apps have been used the most. You can also view your battery health to check if the battery is in good shape and how well it’s performing.

Apple’s battery capacity (so, how long it lasts before it has to be recharged) depends on the model and size of the iPhone. For instance, an iPhone 6 will last about 11 hours, an iPhone 8 13 hours and iPhone 11 on average 17 hours. However, when we look at the bigger models, the iPhone 6 Plus and 8 Plus will last about 14 hours. So, if you’re looking for an iPhone with a long-lasting battery, a newer or bigger model will do the trick.

With Android, it’s a bit more difficult to know how long a phone battery can last since there are so many different models. A Motorola Moto G Power will last up to 18 hours, the Samsung Galaxy S usually from 11 to 13 hours, Google Pixel about 10 hours and the Google Pixel 3A XL for 14 hours.

When you compare Android and iOS, the battery of these phones seem to be quite similar. Also, the battery life of both operating systems (so how many years it will last before having to change it) is 2 to 3 years on average, which is around 300 to 500 charge cycles. Certainly, it does depend on how the phone is used and maintained and in some cases, it can even last longer.

The battery of iPhones and Androids seem almost interchangeable, so it really depends on what you are looking for. In both cases, the bigger or newer the phone is, the longer the battery will last.

No matter which phone you decide on, there are also ways to help your battery life last longer, such as activating the power saving mode and reducing the display brightness level.

Having consistent software updates helps improve your phone’s performance and strengthen its security, making it harder for hackers to infiltrate.

As mentioned previously, Android is an open operating system supplied by Google, and it’s used by different phone manufacturers. This also means that Google will create software updates, but it’s up to the various brands to include the latest versions on the devices. If you’re looking for the quickest timely updates, then the best option will be to opt for a Google Pixel or phones running on Android One.

On the other hand, Apple, being a closed operating system, offers speedy and timely updates to all iPhones that can support it.

Thus, if you choose to purchase an iPhone, you’ll be sure to get regular software updates. For Android, it depends on which phone you are looking for. If it’s a Pixel or a device running on Android One, then you’ll also get the same experience as you would with Apple. However, for all the other Android devices, it’s really up to the manufacturer to deliver the latest updates.

If you are looking for a flexible phone, then Android is the clear choice for you. With this operating system, you can customize your phone however you like and make it look like something completely different to the original set-up.

From changing the wallpaper and rearranging the home screen to adding widgets and even installing a new launcher, you can customize pretty much everything with an Android phone. On the contrary, the iPhone is still very behind on this aspect. You can change some aspects of your Apple phone, but nearly not as much as with an Android device. 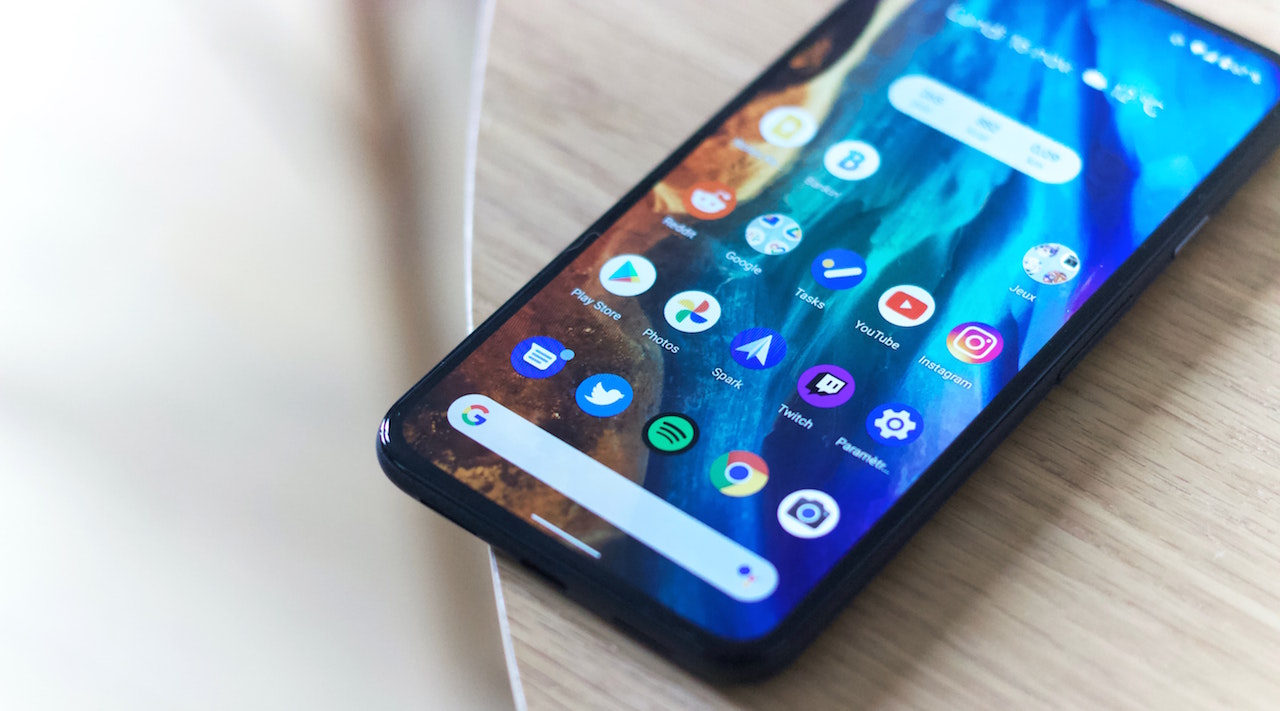 Having a good camera is such an important part when deciding which phone to purchase. Today, taking photos and selfies has become part of our culture, posting these on social media, sending them to friends and family or used to record meaningful experiences.

In fact, most camera phones nowadays, at least the latest versions, even excel professional cameras. We don’t have to bring around a bulky camera kit with several lenses anymore; we can achieve the same results with our phones.

Even though in the past Apple has always been at the forefront of camera excellence and innovation, recently Android manufacturers have been developing cameras as good, and sometimes better, as the ones produced by the former.

What it all comes down to is preference. It depends if you’re more of an Android or Apple person. Regardless, if you’re purchasing one of the latest phones, you’ll be sure to have an impressive camera.

If you’re looking for a smartphone with high security, iPhone is the phone for you. Android, being the most used operating system, is also the one being mostly targeted by hackers and cybercriminals. Based on one study, most malware (a shocking 97%) had attacked Androids, whilst iPhones had 0%.

However, that doesn’t mean that the iPhone is immune to viruses and other forms of malicious software variants. Nonetheless, it is much safer than Android as it’s been targeted less.

Also, Apple encrypts user data so that it cannot be read or used for marketing purposes. On the other hand, even if Android does encrypt some data, Google still collects and reads user’s private information to improve their ads and market the right products and services to create a better AI experience.

So, if you care about your personal data and privacy, iOS is the way to go. 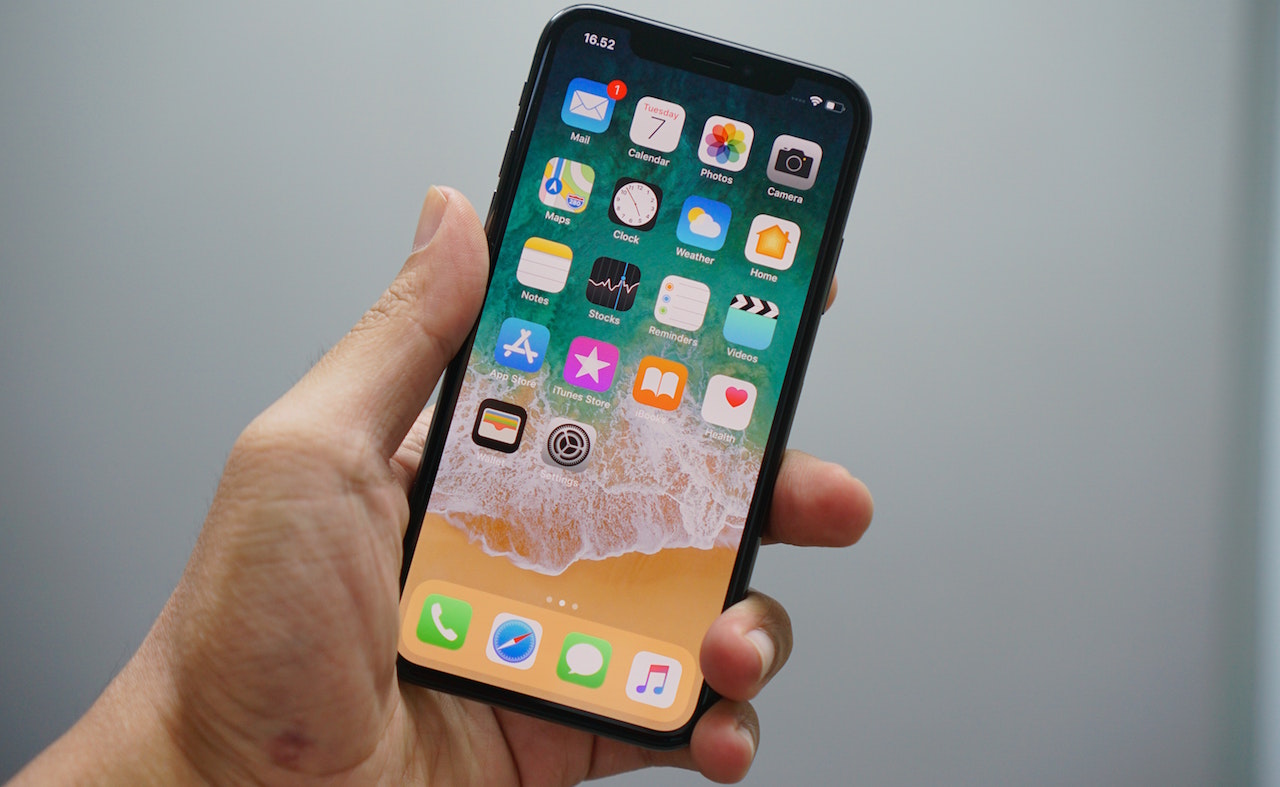 We have touched on seven factors that can help you decide whether to purchase an iOS or Android device. Other elements could influence your decision, such as storage, accessories, photo backup, calls, accessibility; the list goes on and on.

The truth is, it depends on what you are looking for. If you want a simple phone with high security and speedy updates, or you prefer a smartphone that is affordable and fully customizable. It’s really up to you.

The best way to find out the best phone for you is by reading past customer reviews. Today, we spend almost two hours reading online reviews on electronic devices to understand what it would be like if we purchased the product. This form of feedback can help us make the right choice and spend our hard-earned money wisely.

Have a look at what past customers have said about Apple, Samsung and LG. Or, if you are interested in another phone brand, you can always check our Electronic category to make sure you’re choosing the right smartphone that fits your needs.

Not looking to buy a new phone? If you’re happy with your current smartphone, let others know why. Whether you’re an Android or iOS person, why not write a review on Psydro to help others make the right choice when it comes to choosing the best phone on the market.

Will it be Android, or will it be iPhone? 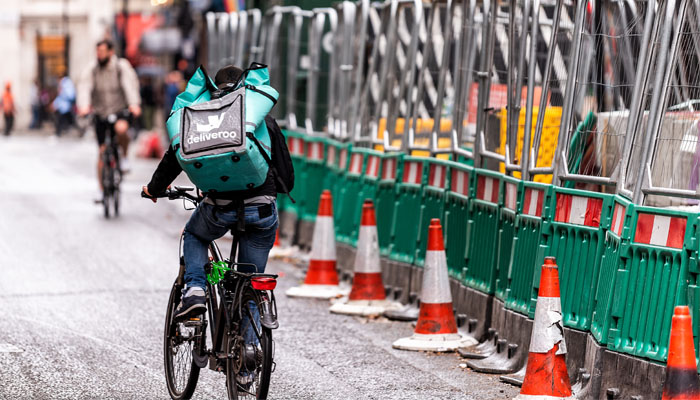