Hailed as the greatest British male tennis player of all time, Andy Murray is aiming to fight his way back to fitness, despite an ongoing hip injury that has prevented him from playing since July. After finishing 2016 on a high as world number one, he suffered a shock defeat to American Sam Querrey (ranked world number 17) in the Wimbledon quarter-finals this summer.

After the tournament, the 30-year-old Scot sought specialist help for the niggling injury, but has continued to be out of action for almost four months. Although he retained his number one ranking after Wimbledon, he is likely to be as low as 15 by the end of the year due to his inactivity.

Murray’s prolonged injury has interrupted a hugely successful career, including taking the gold medal at the 2012 London Olympic Games and winning the US Open (his first Grand Slam) in the same year. The following year, he won Wimbledon to become the first British men’s singles champion since Fred Perry’s legendary win in 1936. In 2016, Murray again won Wimbledon and he also secured the gold medal at the Rio Olympics.

Born on 15th May 1987, Murray grew up in Dunblane, Scotland. It’s no surprise that he has achieved such on-court greatness, as he has been playing tennis since he was three years old and won the Florida Orange Bowl when he was only 12. After winning the US Open junior championship in 2004, he became world number one junior, and was later honoured with the BBC Young Sports Personality of the Year award.

He made his professional debut in 2005 and won the Cincinnati Masters and the SAP Open in 2006 -he took the latter title for a second time the following year. In 2008, he reached the final of the US Open, losing to Roger Federer. In 2009, he reached the number two world ranking for the first time.

Following Murray’s Olympic success in 2012 and Wimbledon win in 2013, he suffered a setback in September 2013 after some much-needed back surgery left him out of action for the next 2 years. However, on his return to the court, he achieved his 500th career win at the Miami Open.

With his career back on track, 2016 saw Murray becoming the first British player to reach the French Open final since 1937. However, he lost to Novak Djokovic. Following his second success at Wimbledon and his second Olympic gold that summer, he finally reached the number one slot in the world men’s singles rankings on 11th July 2016 – a position he retained at the end of the year.

Unfortunately, Murray’s ongoing hip problems have impacted his career and his loyal legion of fans last saw him limping away from Wimbledon 2017, yet he has never blamed his injuries for any defeats – one of the reasons the fans admire him so much.

Due to his current hip injury, Murray has dropped out of the world’s top ten for the first time since October 2014, leaving Rafael Nadal and Roger Federer to dominate the sport. However, he has slowly been working his way back to fitness and is planning this year’s Andy Murray LIVE charity event at Glasgow’s SSE Hydro. He plans to make his competitive comeback at the Australian Open in January 2018.

Do you have any happy shopping experiences to share where you feel you’ve been served an ace, or is there an unfortunate occasion where you believe the ball was well and truly out?

Leave a review right now and you can enter Psydro’s exciting Christmas competition. You could win some fantastic prizes including a PlayStation 4 bundle, an iPad, a Cannon Power Shot camera, a 42-inch television set and more.

Remember: you’ve got to be in it to win it! 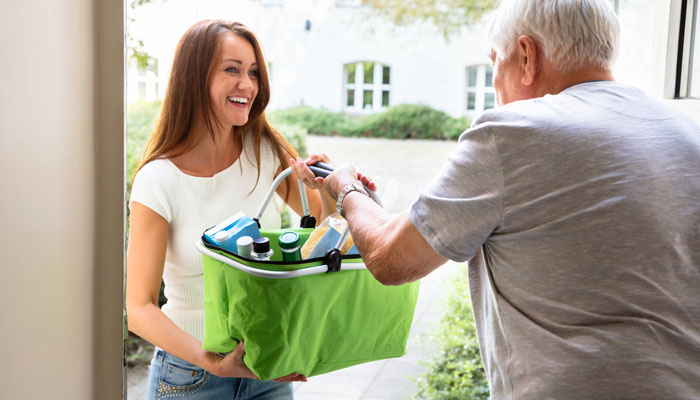 Health experts estimate smoking will kill around one billion people…

Heavyweight boxer Muhammad Ali is one of the most iconic…